Board of directors /
conseil d’administration

The Canadian Association of Managing General Agents is a federally incorporated non-profit trade association whose membership consists of property & casualty MGAs, and is dedicated to shaping the landscape of delegated underwriting in Canada. It is lead by a Board of Directors appointed from the membership, and managed by the Managing Director; CAMGA wholeheartedly represents its members and the Canadian MGA market.

The Board of Directors appoints committees to investigate, discuss, deliberate, report and propose courses of action within their mandate. Currently there is a regulatory affairs committee whose mandate is to lead the association in discussions with regulators, government officials and other stakeholders on various regulatory issues impacting the MGA sector.

Board of Directors / Conseil d’administration 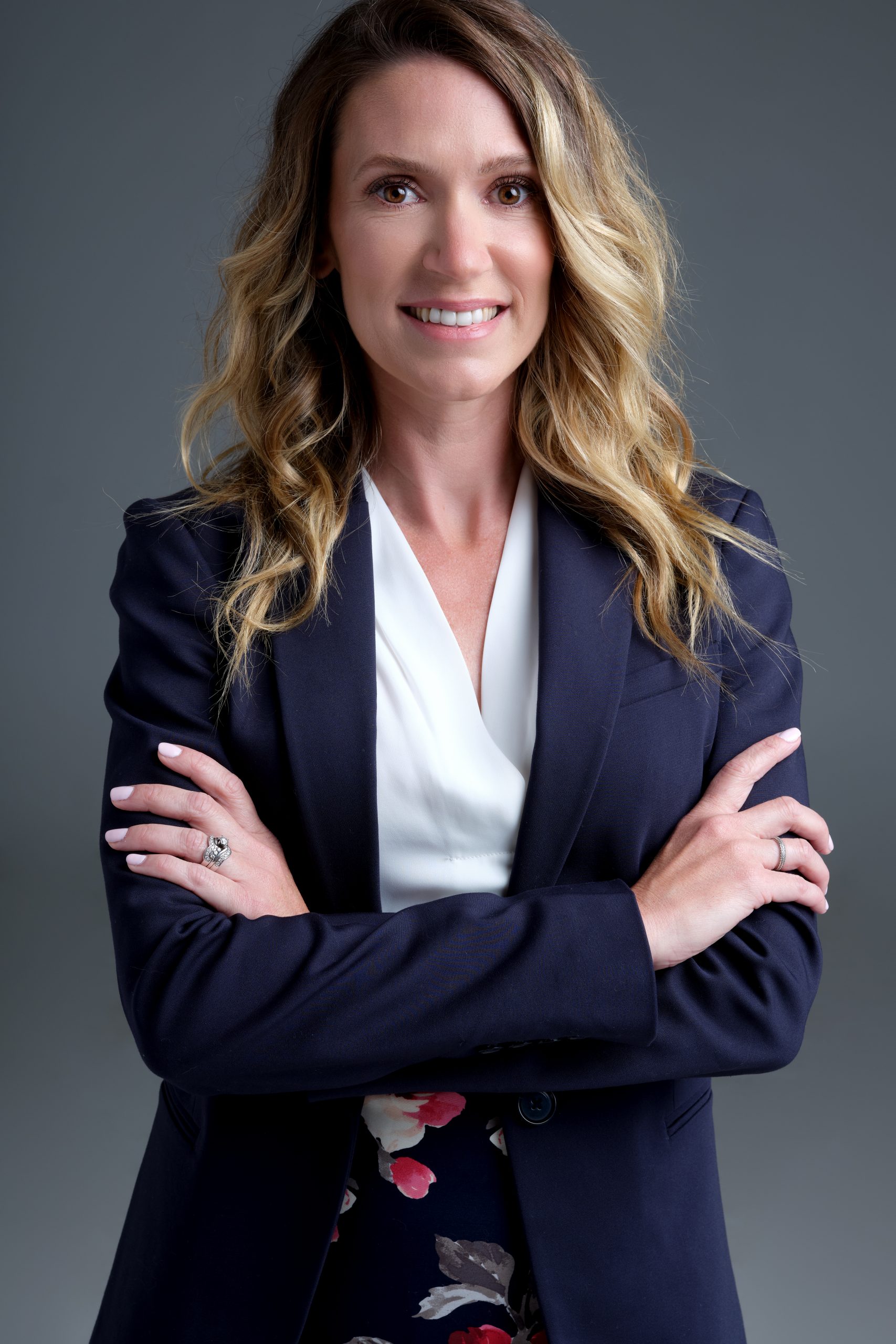 MaryKate is the Senior Underwriter and Manager of Pacific Marine Underwriting Managers Eastern Canadian Region. It is her passion to help brokers across Saskatchewan, Manitoba and Ontario build a profitable pleasure craft book of business. MK, as she is known, represented, and advocated for brokers as a board of director for the London Insurance Brokers Association (LIBA) including the role of President. She is well known in the ON broker channel and is also connected with the greater community where she is an advocate for life jacket legislation and drowning prevention. Always keen to learn and continue her education, MK is currently working towards obtaining her CMGA designation. Her experience and dedication to the insurance industry will bring a wide breadth of knowledge to help promote the mandate of the CAMGA. Marykate recently became one fo the first to graduate the CMGA designation, an Insurance Institute run course specifically designed for the MGA industry in Canada. 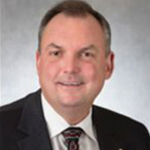 Michael’s insurance career began in the early 1990’s. His focus is to develop relationships with specialized brokers across Canada and create new opportunities with specialty organizations and targeted associations. Michael and his team of experts specialize in creating new and unique solutions for brokers and clients by providing the best risk solutions available enabling Intact Public Entities to be an innovator and pioneer in the insurance industry. 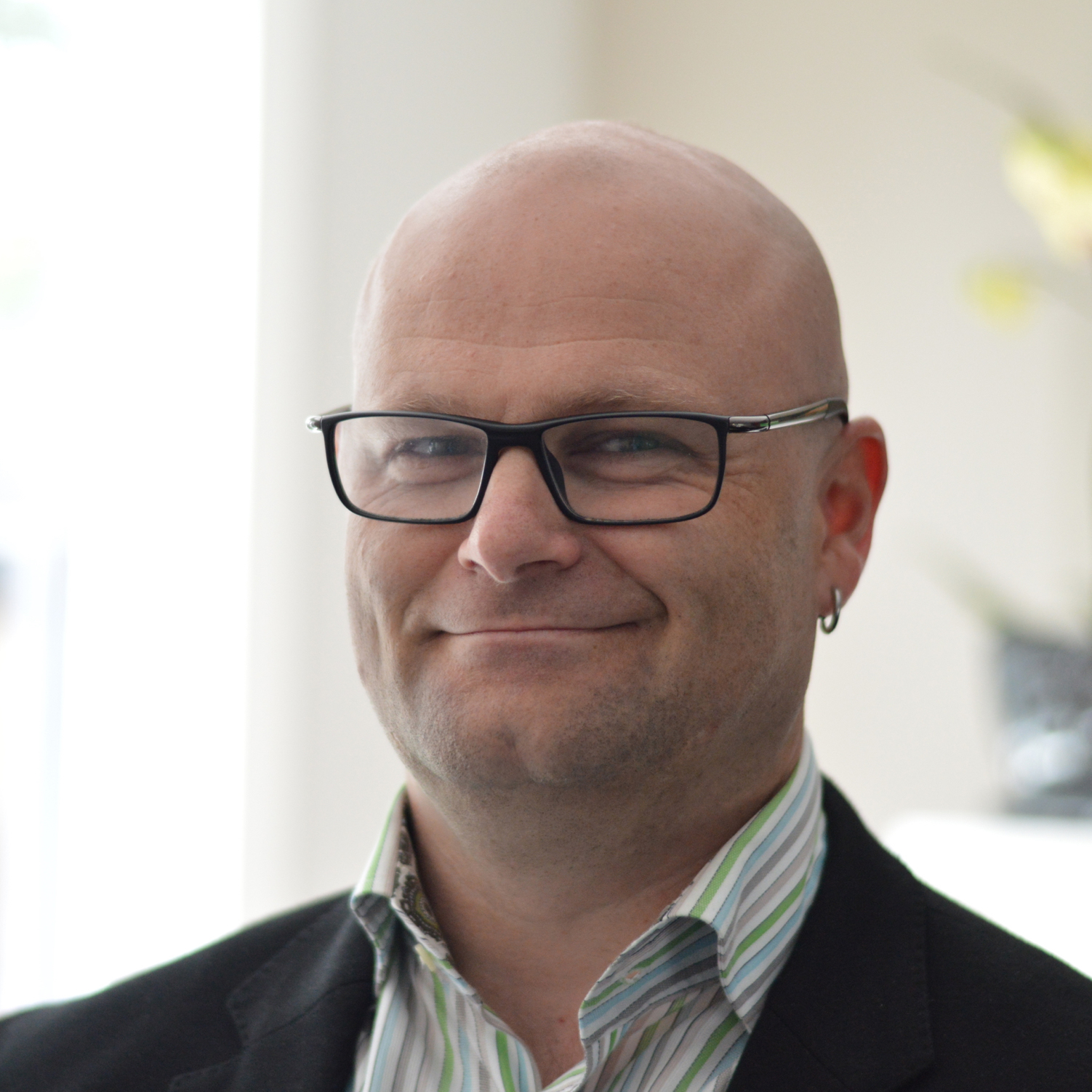 Johann started his insurance career in 1995 as an Underwriting Analyst. Always seeking a better approach, he created data analytics, rating, and underwriting tools long before big-data became king. In 2002, Johann moved to a retail broker, Key Insurance, and subsequently sold his interests in 2006. In 2007, Johann and partners founded i3 Underwriting as a tech-forward commercial lines MGA specializing in complex casualty, construction, professional, and specialty lines insurance. i3 is proud to be Lloyd’s first fully virtual cover-holder, where all staff work-from-home, and that future-focused entrepreneurism still thrives in the business today. Johann is now the President of i3 Underwriting, and as a member of CAMGA he looks forward to supporting new entrepreneurs, learning from peers, and adding his view to help shape the future of delegated authority underwriting in Canada. 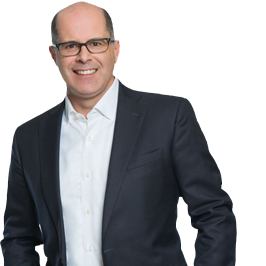 John has spent over 25 years in the insurance industry and has held a diverse range of roles and responsibilities, in both retail broker and underwriting businesses. John’s role at Three Holdings focuses on the execution of the company strategy and performance management for the group with an active role in Mergers & Acquisitions and Corporate Development. 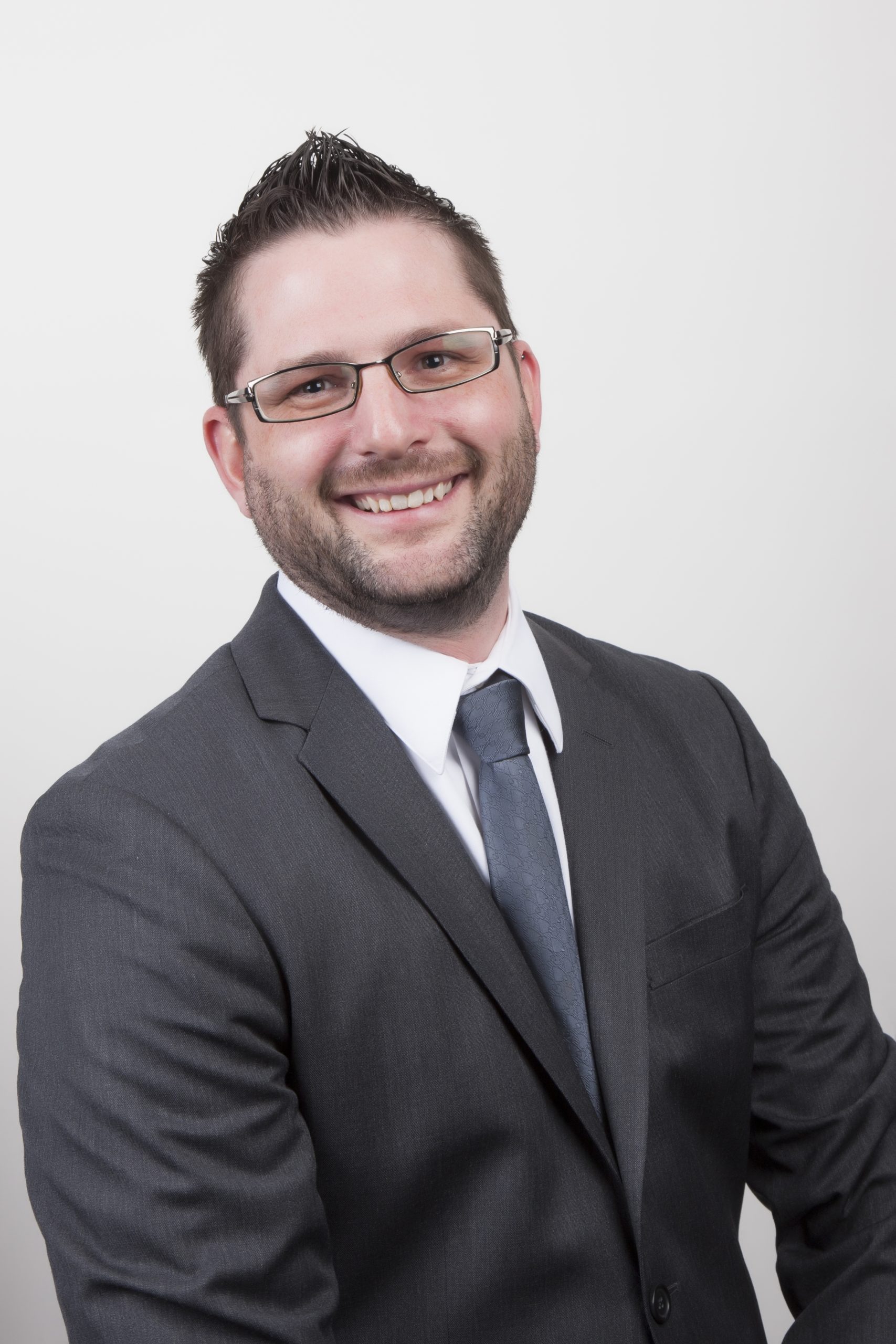 Kent joined the insurance industry in 2005 starting off as a summer student and working his way through the insurance industry, with a focus on learning and development through experience.   Currently the Vice President of APRIL Canada Inc. with a wide range of experience in underwriting, sales and business development, systems development, development of market relationships and product development in relation to Primary Insurance, Reinsurance, and MGA markets.  These experiences will be an asset to assisting in promoting, enhancing, and bolstering the MGA community through education and action. 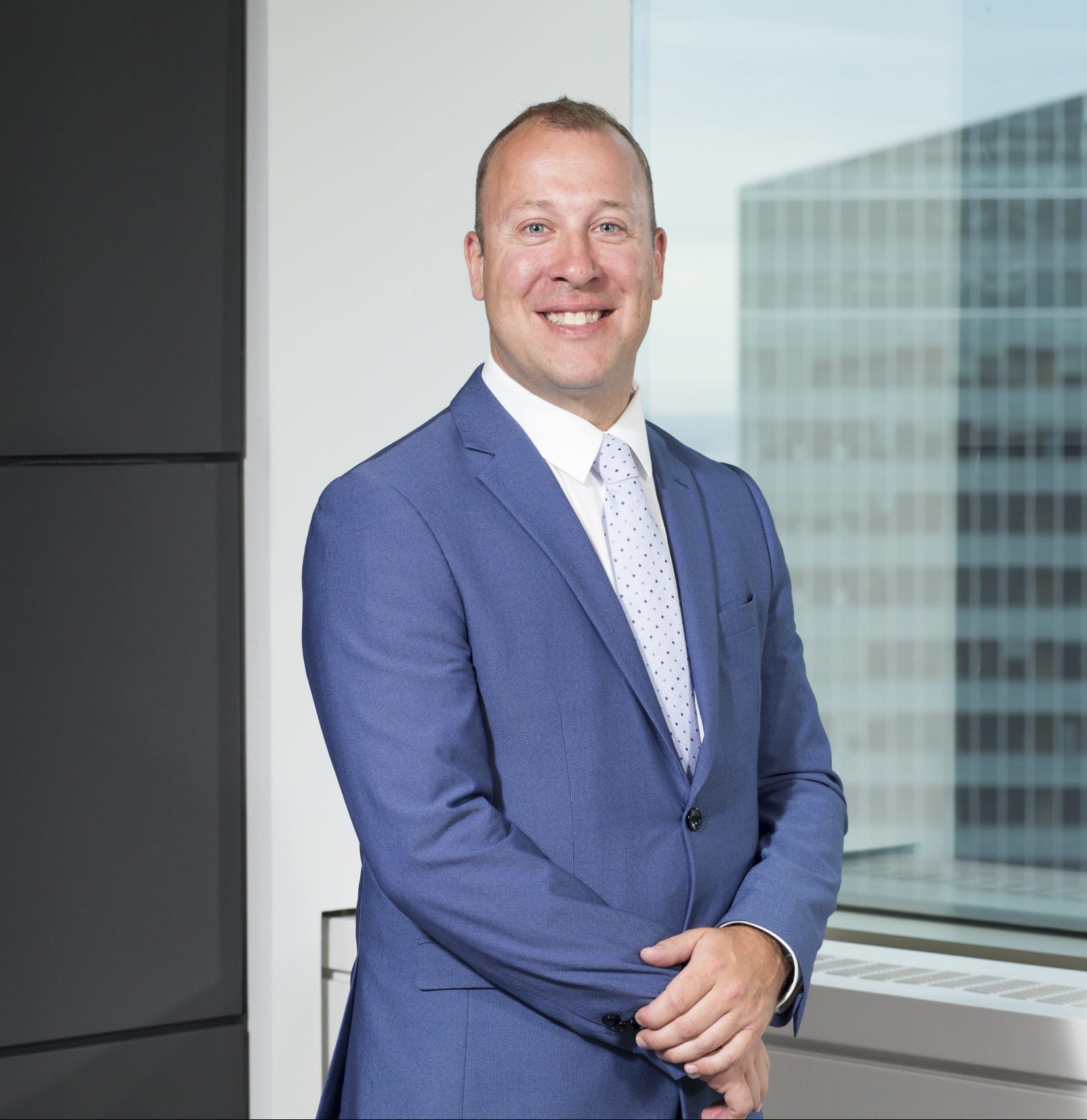 Patrick Bouchard founded Bouchard & Associés Solutions d’assurances Inc in 2009, and Plan B Solutions d’assurances Inc (MGA) in 2019. Today he oversees 30 employees among his two offices. He has been on the Board of the Regroupement des Cabinets de courage d’assurance du Quebec (RCCAQ) for 8 years and this has given him the experience and insights of leading a non-for-proft trade association. He was President of the RCCAQ in 2015 and 2016. His communication skills and track record makes him ideally suited to advocate for CAMGA members with insurance brokers across Quebec and Canada. 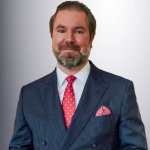 Steve has been a government and public affairs professional for more than 20 years. He has worked for a large Canadian bank, a foreign government, several government elected representatives. He worked for 12 years at the Insurance Brokers Association of Canada and started his own government relations firm SkyBridge Strategies, which represents segments of the insurance industry with governments. He was appointed Managing Director of CAMGA in October 2020